In this age of data breaches, compromised websites, illicit hacking and GDPR we are becoming more and more focussed on the broader arena of protecting our data and information. But what about things closer to home or the office? How are we as employees and employers ensuring our due diligence to protect both our personal accounts, intellectual property? How many times has a password been handed over on a post-it note in years gone by?

Having worked in London at numerous start-ups for over a decade I grew accustomed to seeing people leave their desks to make a quick cup of tea, only to be ambushed in the kitchen by a colleague for a “quick” meeting which ended up being longer than planned: instances like this are where things can go awry and we are left wide open to internal security breaches.

Imagine if you will a hypothetical situation in a busy office with visitors coming and going all day.  Adam, the Chief Financial Officer gets up from his desk to make a quick cup of tea; not thinking for a second to lock his desktop because he won’t be long, along the way getting stopped in the kitchen by someone asking how the weekend went. BOOM! Someone has sat in front of his computer and has access to the company financial records, all his emails and inserted a memory stick which has installed ransomware on his machine. In this hypothetical situation any number of things could go badly for you… And quickly!

Now you could say that you’re diligent and notice when strangers sit at desks they are not supposed to however, how can you tell if you are not at your desk? Here at IJYI we’ve got a novel approach that nudges us to be more vigilant about workstation and office security. We gamify security with DOUGHNUTS!!! SWEET GLORIOUS SUGARY DELIGHTS! I hasten to add this isn’t our only measure; just the most enjoyable for the team. Each member of the team is encouraged to lock their computer when leaving their desk. Even if only for a cup of tea and if your computer is spotted as being unlocked it is fair game to have a message sent on your behalf in Teams and then locked. This incurs a doughnut tax on you and you’re obliged to buy a box of doughnuts for the office.

While there is an argument to say that this gamification of office security desensitises us to not worry about office security, there does seem to be a distinct lack of doughnuts in the office since introducing the doughnut tax. We are more aware of those around us and diligent in locking our computers and keeping confidential things safe away from prying eyes.

I’m hungry now and really craving a doughnut after all this typing. Please will someone leave their computer unlocked for me it’s been so long since we had any in the office! 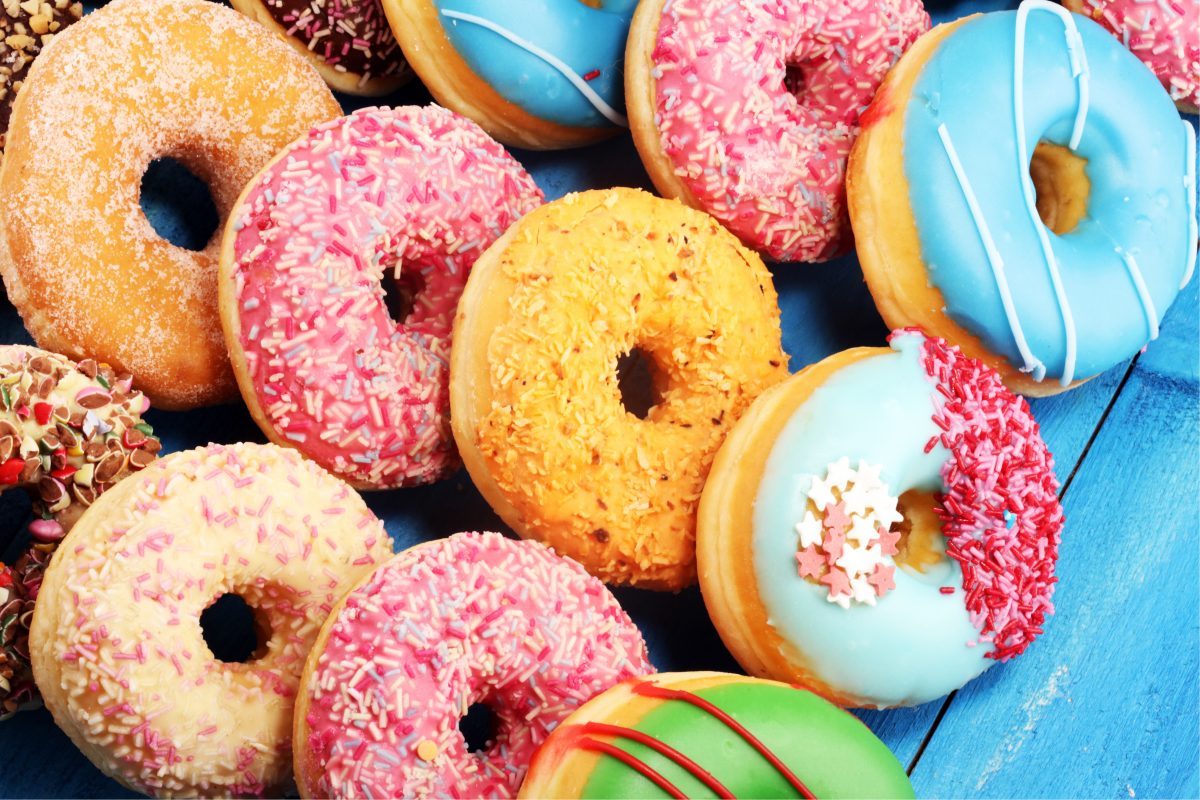 Ready to start delivering something amazing?

It’s All In The Numbers - Why Has Data Become So Valuable For Every Business?

It’s now over 15 years since mathematician Clive Humby coined the phrase “data is the new oil”, and in the process, sparked a debate that continues to this day about where its value truly lies.

Gearing for Growth - Why Businesses Must Reach for the Sky

As economies inch towards full post-pandemic recovery, businesses everywhere are looking to focus on growth. The biggest question, of course, is how?

Digital transformation is a major topic of conversation across both business and technology ecosystems. Much is made of its potential to make huge improvements to the way organisations operate by modernising manual and inefficient legacy processes and systems.